As we start off the last full week of meteorological summer, some things will remain the same as they have for months – there will be very little rainfall, worsening an already severe drought across the region. Some things will change though – humidity levels will drop at least for a few days and so will temperatures. 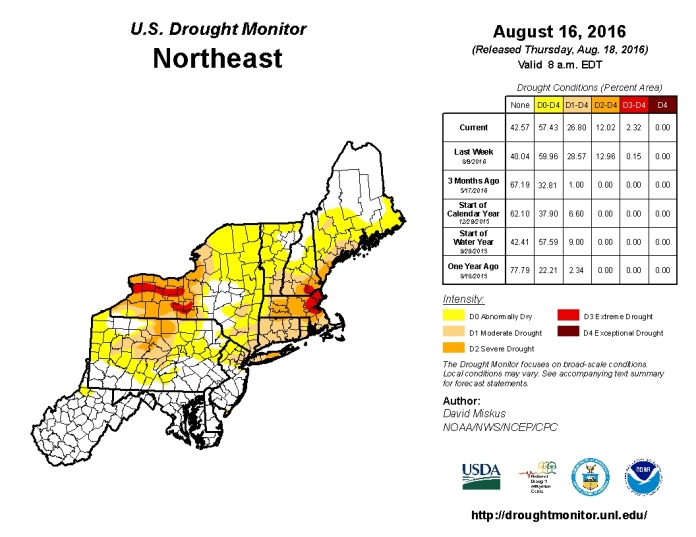 The only place in Southern New England not currently classified as being in drought is Nantucket Island. Image provided by the US Drought Monitor.

The week will start off with a little rain. However, by the time most of you read this, the rain will already have ended. A cold front will cross the region early Monday morning with showers and possibly thunderstorms. The rain should end towards daybreak, then skies will quickly clear out as the front pushes offshore. After that, high pressure builds in, with much drier air for Monday and Tuesday. How dry? How does dewponts in the 40s sound?  Temperatures will actually be near or a little below normal as well. By Wednesday, the high moves offshore, winds become southwesterly, and both the temperature and humidity start to rise again. On Friday, another cold front sweeps across the region, with a few showers and thunderstorms expected. Cooler and drier air returns next weekend. 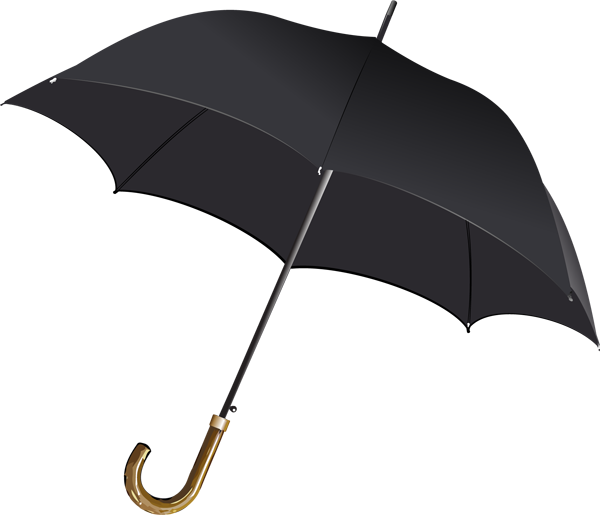 Just in case you forgot, this is called an umbrella. You use it to keep yourself dry when it rains. Most of you probably haven’t seen one for months.

Friday: A mix of sun and clouds with afternoon showers and thunderstorms possible. High 83-90.

As this post is being written, Typhoon 10W (Mindulle) is making landfall very close to Tokyo. That’s probably not good. If you’re looking for an update on the massive hurricane that’s supposed to wipe out the East Coast just before Labor Day, then you’re out of luck. because it’s a fantasy that will not likely happen. Oh, we’ve got plenty of activity – Tropical Depression Fiona is dying southeast of Bermuda. There are two other areas we’re watching, one of which could become a tropical depression on Monday. The odds of either of those impacting the East Coast are still fairly small though. If there is a potential threat, we’ll let you know all about it. 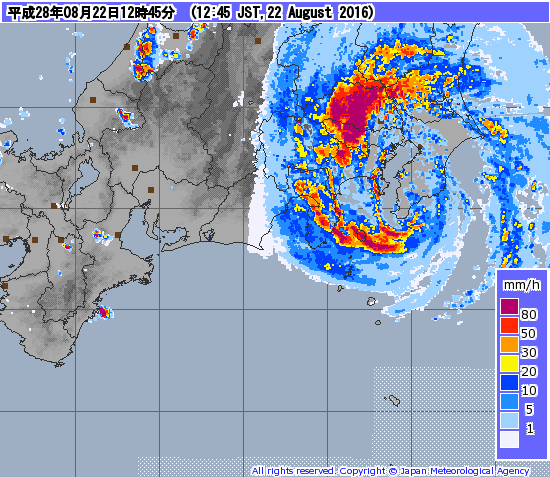